To resume, I bring you this evening a mix of books by various authors who were published in Picador during the 70s, 80s and 90s.

First, the sole book by the multi talented Salvador Dali, Hidden Faces which naturally has one of his paintings on the cover. 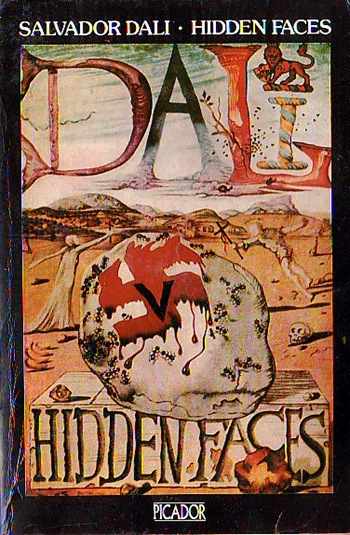 The next book is a complete contrast – The Book of the City of Ladies by Christine de Pizan, an early feminist. 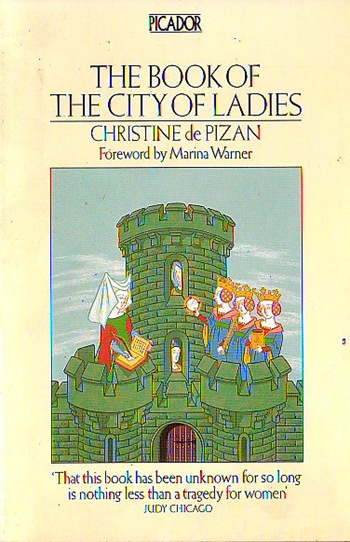 Back to the modern age with two books by American authors E L Doctorow and Louise Erdrich.

British author Helen Fielding is famous for her book Bridget Jones Diary which became a bestseller and was also made into a movie.

Virginia Gay is a little known British author whose book Penelope and Adelina was published by Picador in the mid 1990s, and Henry Green is another British writer whose novel Loving was featured by Time in its list of the 100 Best English-language Novels from 1923 to 2005. I don’t have Loving, but I do have the a collection containing his novels, Nothing, Doting and Blindness.

Turkish born writer, Guneli Gun’s wonderful novel On the Road to Baghdad, is one of my favourite novels. It’s a delightful rendering of the The Thousand and One Nights, from a female perspective, following the adventures of the highly engaging heroine. 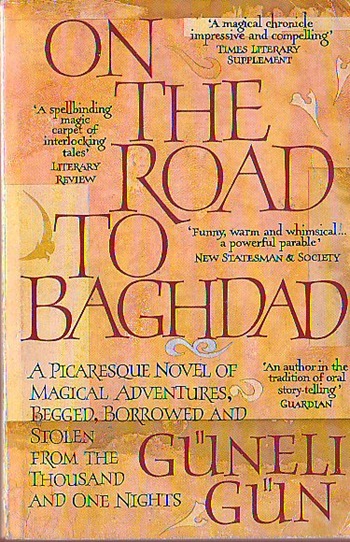 And finally for this entry, Meetings With Remarkable Men by G I Gurdjieff, Greek Armenian mystic and spiritual teacher. the book was very popular with the counter culturists of the 1970s and film was made of it in 1979, from which the cover is drawn. 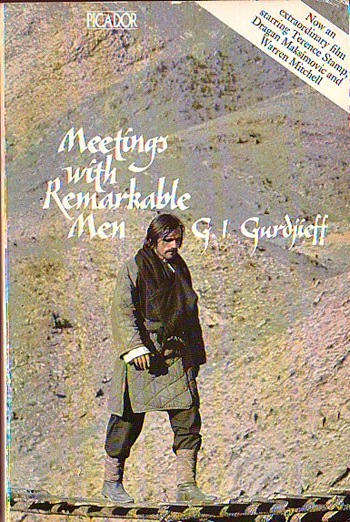 Gurdjiev write in his book he is Georgian !
from georgia migrated peoples in grig was taking surname gurdjieff
gurji are georgian ! and he also write this in his book !
he and stallin together was lived in Tbilisi