Continuing in alphabetical sequence, the first book on display is Jan Harold Brunvand’s fascinating study of Urban Legends, The Vanishing Hitchiker and Robert Byron’s quite wonderful travelogue of his journey through Afghanistan and Persia in the 1930s, The Road To Oxiana. The Picador edition of this book contains a foreword by Bruce Chatwin.

Now on to more Calvino… 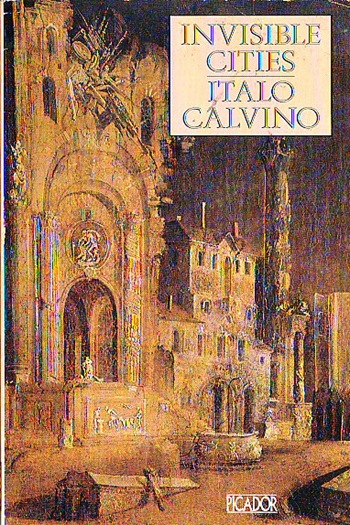 Richard Brautigan enjoyed great popularity among the counter culturists of the 1960s and 70s as the result of the success of his book Trout Fishing In America, which was a best seller. These days his name is not well known, though he deserves to be more widely recognised. His books have a quirky charm and are highly original. I remember taking along one or other of his books when I had to go for an interview at the Dole Office at a time when I was unemployed. It was generally a long wait, and Brautigan’s books were just the perfect type of book to kill the time.

Picador published most of his books in the 1970s with the classic covers featuring himself with a girl. 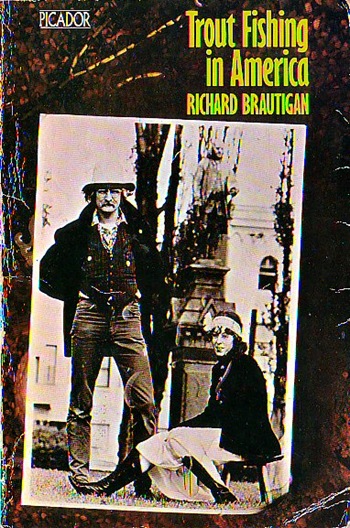 In 1972 I was working in a bookshop in Melbourne when the first books in Picador were issued. Included among those first published was Heroes & Villains by Angela Carter, which was indeed my first introduction to her books. Picador was an imprint of Pan Books, now Pan Macmillan and its aim was to publish outstanding International fiction in paperback. They had wonderful cover art, which makes them ideal Eye Candy for Bibliophiles.

For many years I collected Picadors as they were released, so I have a fair collection of the early issued books.

For the purpose of this blog, I’ll present them as always in alphabetical, rather than chronological order.

So to start off Renata Adler’s Speedboat, and Fantomas by Marcel Allain & Pierre Souvestre 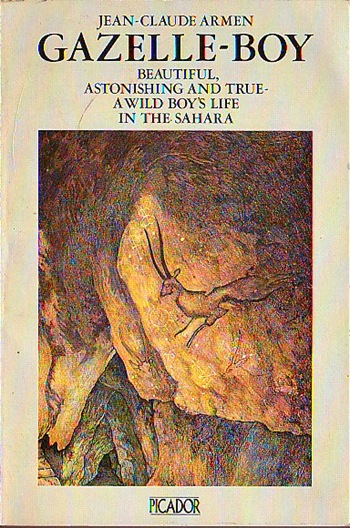 And Julian Barnes wonderful A History of the World in 10½ Chapters and Flaubert’s Parrot. 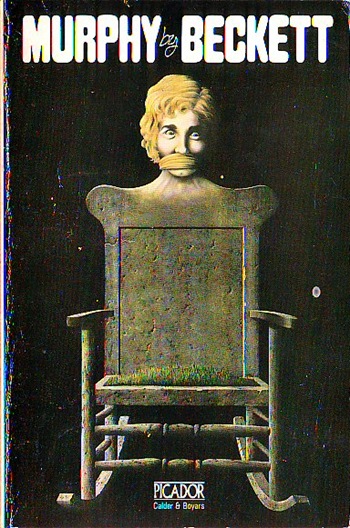 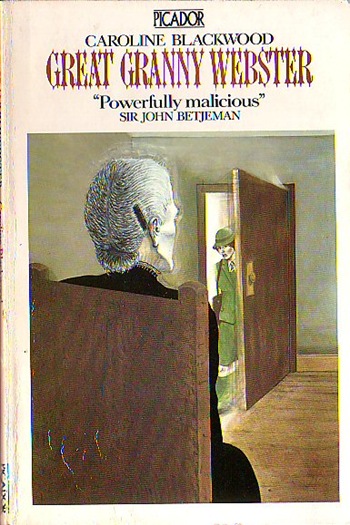 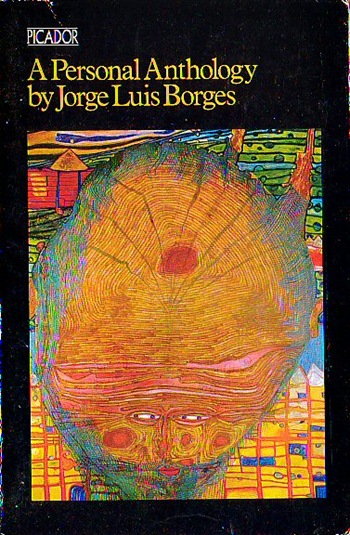 Next entry will cover Richard Brautigan.

This will be the last mass market paperback post for the moment, though I will be returning to this sort of book later on.

The two Janwillem van de Wetering books below are not actually fiction, but rather his description of his experiences in Zen Buddhist monasteries in Japan and America, They are quite entertaining to read. He is best known for his series of detective novels set in Amsterdam featuring engaging detectives, Grijpstra and De Geir, which I will get to later on and have already mentioned in an earlier post.

Next, the sole book by Gore Vidal in my collection – Myra Breckinridge with a really cool cover published by Panther in 1969. 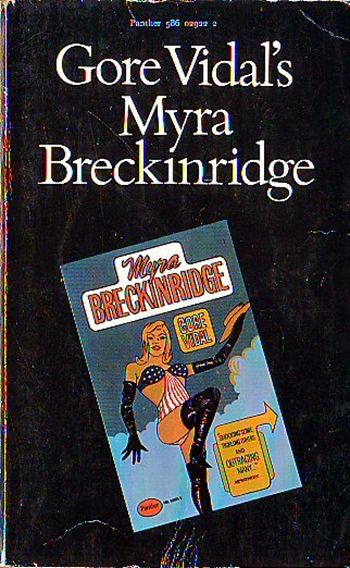 So, onto my paperback collection of Kurt Vonnegut, published in the early to late 1970s – a mix of British and American editions.

And finally a rather pretty set of Edith Wharton novels published by Berkley in 1981.

Yes, books by authors whose name begins with S and T.

The first of these is Snow Blind by Robert Sabbag, a drug culture novel. 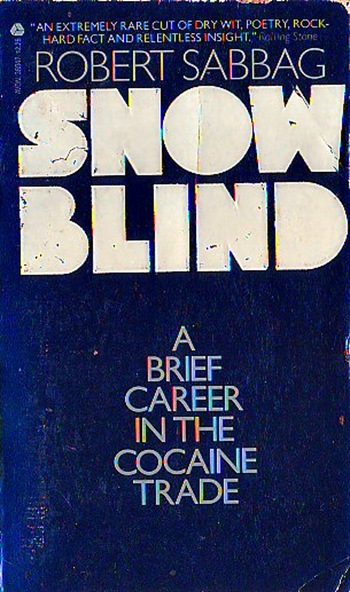 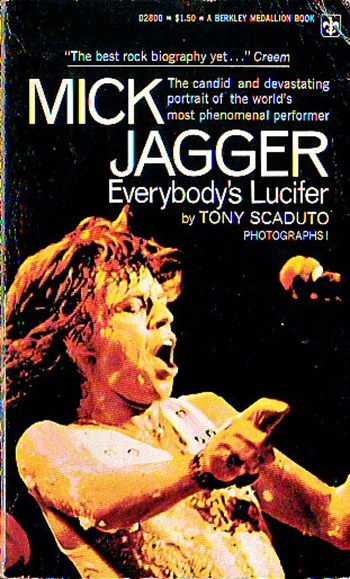 Here are two rather old paperbacks - a novel and stories by Dylan Thomas, The Beach At Falesa (Panther1966) and Rebecca’s Daughter & Me and My Bike (Sphere1968)

And finally, the first paperback edition (Grove Press 1981) of the famous, posthumously published novel of John Kennedy Toole, A Confederacy of Dunces. 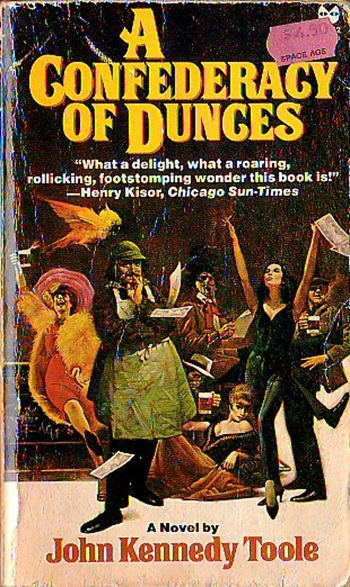 Tom Robbins was certainly an author for the ‘60s & ‘70s with his wild, weird and wonderfully politically incorrect novels. I have most of them in my library. It was Another Roadside Attraction that first introduced me to his writings and I generally acquired his books religiously for many years, though have tapered off over the past decade or so. 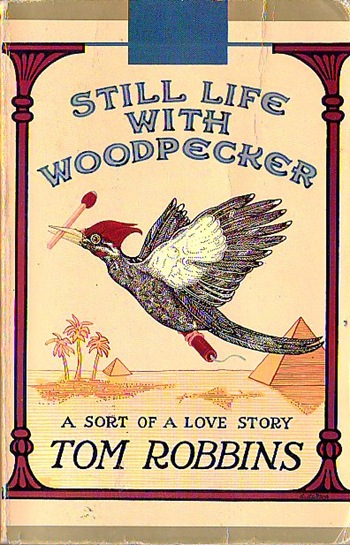 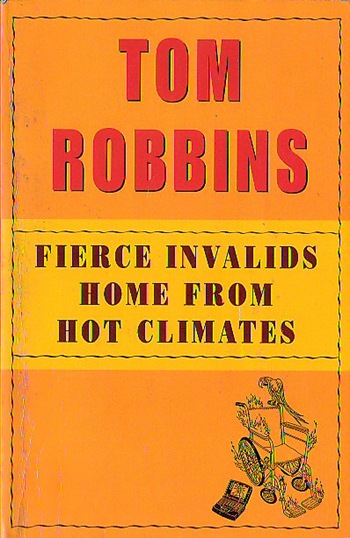 Damon Runyon to quote Wikipedia “…was best known for his short stories celebrating the world of Broadway in New York City that grew out of the Prohibition era. To New Yorkers of his generation, a "Damon Runyon character" evoked a distinctive social type from the Brooklyn or Midtown demi-monde. The adjective "Runyonesque" refers to this type of character as well as to the type of situations and dialog that Runyon depicted.”

His style is whimsical and colloquial and makes for a very enjoyable reading experience. I have two Runyon collections in Picador editions, and also this one, published in 1966. 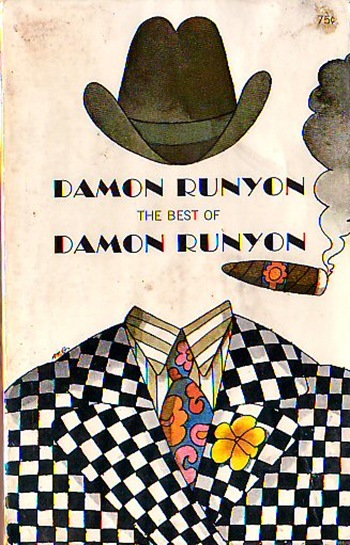 Before Salman Rushdie became famous with Midnight’s Children winning the Booker Prize in 1981, his first published book, Grimus, was generally disregarded. I have read it, but can’t remember a thing about it. Anyway, here’s the cover of the mass market paperback published in 1977 by Panther. 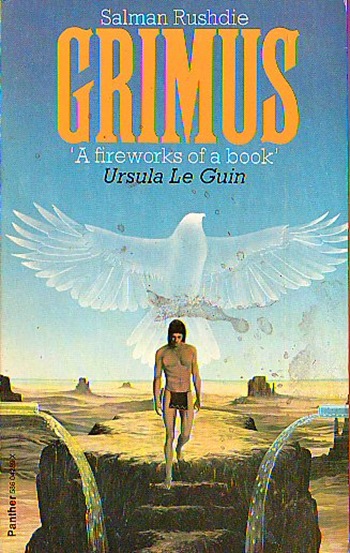 And finally for this post – two Russian novelists, Mikhail Bulgakov, the author of the fabulous The Master and Margarita (Fontana 1969), and classic writer Nikolai Gogol’s The Diary of a Madman (Signet 1960)

Next – Novelists whose names start with “S” and “T” and South American authors.