I shall polish off the remainder of my collection of occult and horror fiction tonight, starting with a collection of spooky stories written by women. The book is entitled, appropriately enough, Haunting Women edited by Alan Ryan and published in 1988 by Avon. 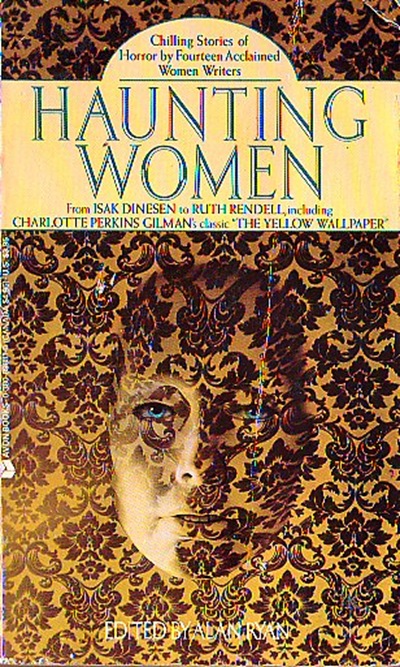 Next, two novels by American SF writer Lucius Shephard, Green Eyes, a quite fascinating zombie novel, and The Golden, Shepard’s take on the vampire genre.

Dan Simmons writes novels in a number of genres, Science Fiction and Horror predominantly. I prefer his Science Fiction novels, but in the early days, after I was bowled over by his Hyperion Cantos, I tasted a few of his other novels.  Carrion Comfort draws its title from the poem by Gerard Manly Hopkins, but is in essence a vampire novel. Fires of Eden is set in Hawaii and centres on that island’s history and mythology.

The next novel by Michael Talbot is a beguiling, beautifully written vampire novel and is entitled The Delicate Dependency, A Novel of Vampire Life. I loved this novel when I first read it, and still occasionally reread it with pleasure. The edition is an Avon paperback published in 1982. 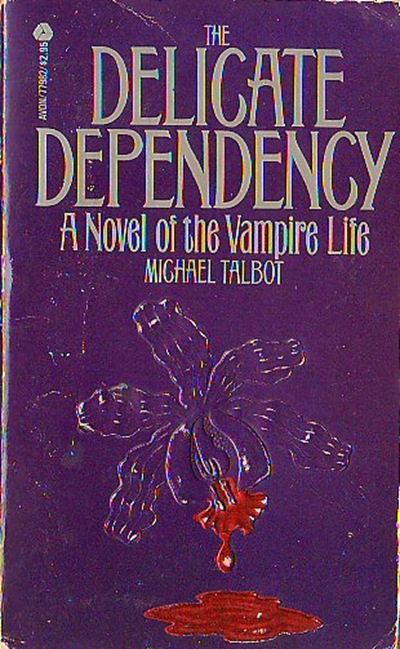 Evangeline Walton is best known for her sequence of books, retelling the Mabinogian, published in the Ballantine Adult Fantasy series in the 1970s.  She also wrote several other novels, and Witch House is one of them. The edition below was published in 1991 by Collier Books. 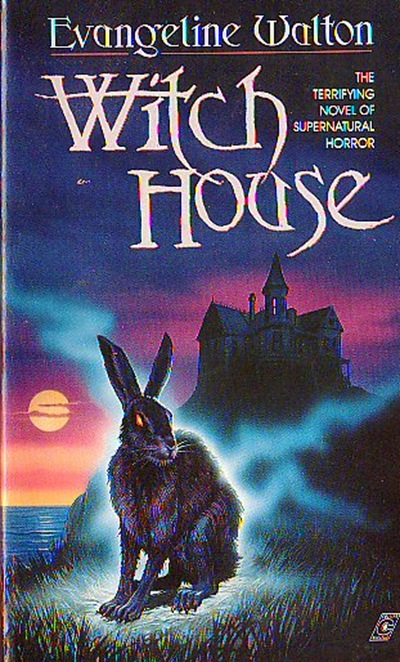 Who Fears The Devil is a collection of short stories by Manly Wade Wellman, a prolific writer of horror, science fiction ,folk tales and true crime.

The edition below was published in 1975 by Star Books. 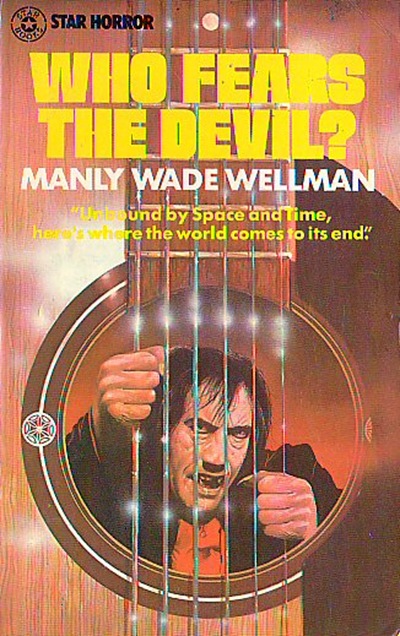 The final book in this collection of occult and horror fiction, is The Ghost Stories of Edith Wharton, published by Fawcett in 1976. 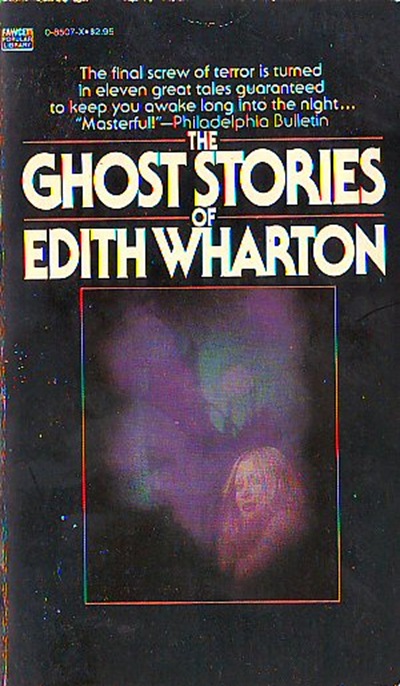 Coming next – something completely different.

There is hardly any information on Julian Gloag, the author of Lost And Found, other than that his best known novel Our Mother’s House was made into  a movie 1967 and starred Dirk Bogarde. Obviously when I was sorting out which books to include in crime or horror, I have allocated Lost And Found as a horror novel. Whether it is, I have yet to discover, as I can’t remember a thing about it, though reading the review in the title link above, it sounds as if it has an intriguing plot.

The paperback edition below was published by Pocket Books in 1983. 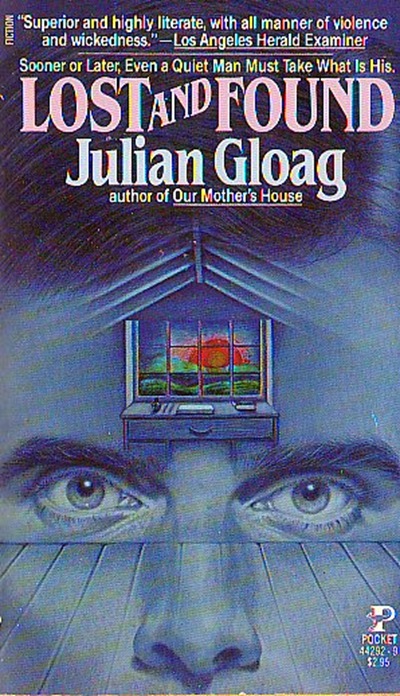 A stray Pelican seems to have attached itself to this category, it being Witchcraft by Pennethorne Hughes. It has a splendid Hieronymus Bosch cover and is a 1966/7 edition. 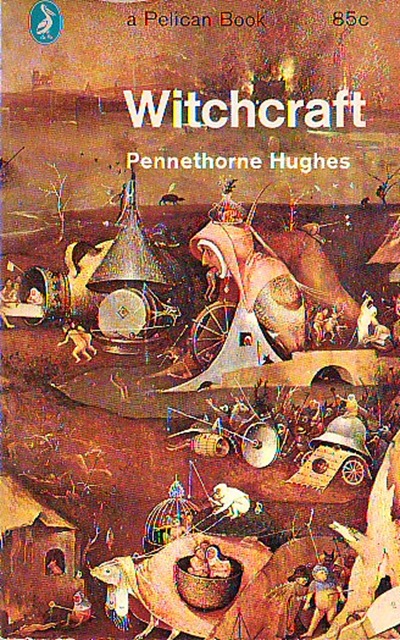 Next, a horror novel by the grand mistress of sf/fantasy, Tanith Lee called Dark Dance the first book in the Blood Opera trilogy. 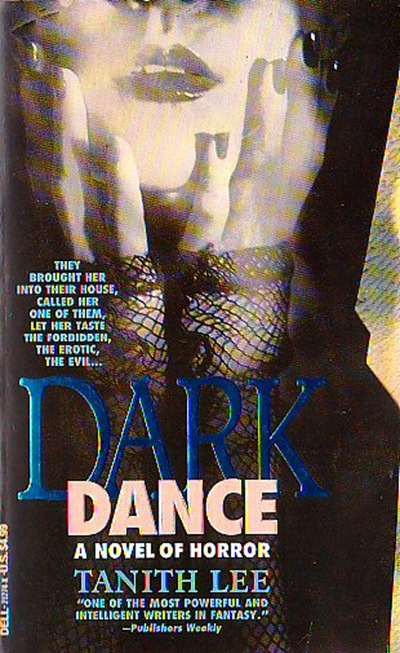 Two more classic novels published in the Dennis Wheatley Library of the Occult, the first being The Witch And The Priest by Hilda Lewis, and the second being The Prisoner In The Opal by A. E. W. Mason.

And finally for this post, The Dream Detective by Sax Rohmer, best known as the author of the Fu Manchu novels. This large paperback edition was published by Dover 1977. 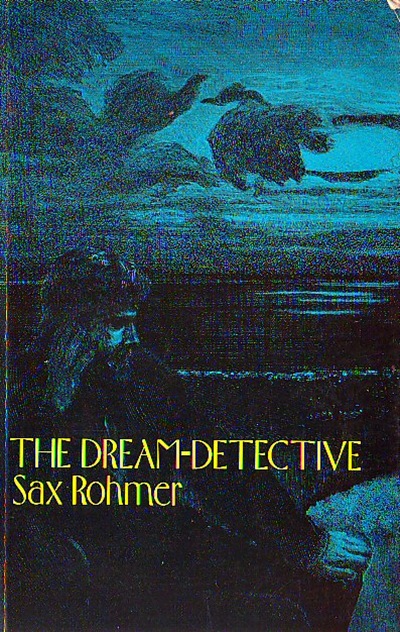 The final entry on occult and horror will be posted shortly.

I must admit I am not much of a fan of horror fiction. Call me squeamish if you like, but it is not a genre I would go out of my way to collect. However, I do have a small selection, mostly from the occult side of the spectrum. I don’t mind the supernatural or the spooky at all.

First up an interesting supernatural thriller by Thomas Bontly, called Celestial Chess with a striking cover illustration. This Ballantine paperback was published in 1980. 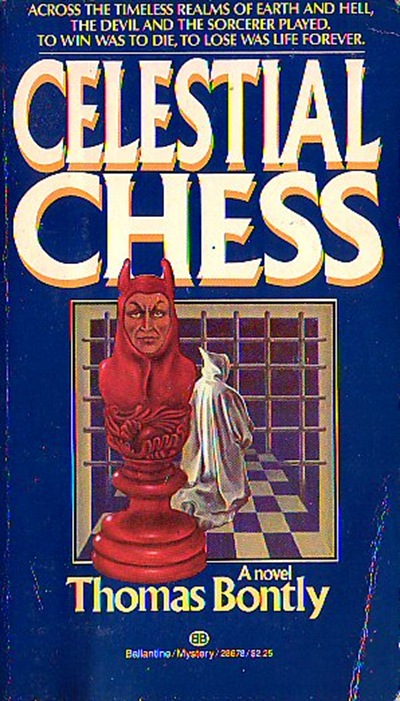 Suzy McKee Charnas is well known for her feminist dystopian trilogy which began with Walk To The End Of The World and is generally referred to as the Holdfast Chronicles. She also penned this superior vampire novel, The Vampire Tapestry.

This paperback was published in 1981 by Pocket Books. 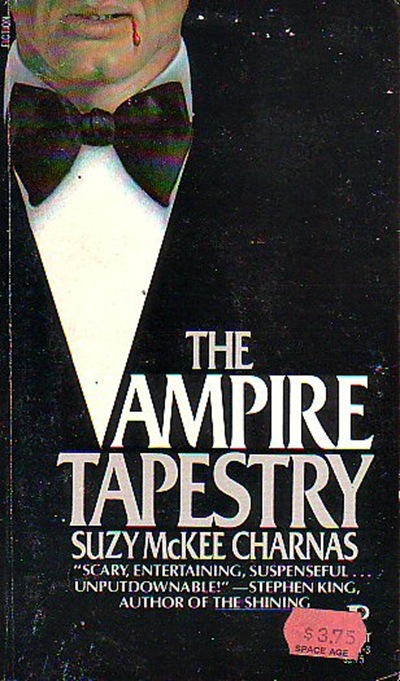 An Affair of Sorcerers is a novel in George C Chesbro in his Mongo The Magnificent  series of detective novels, so probably this book belongs in the crime fiction section, despite having sorcerers in its title, though the cover image looks spooky. This book was published by Signet in 1979. 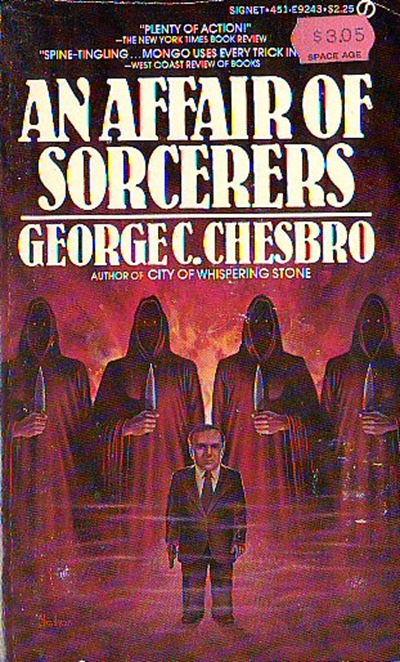 Another two vampire novels, this time by Nancy A Collins, Sunglasses After Dark, and its sequel, In the Blood. Sunglasses was her first published novel and is an interesting take on the vampire genre, and has a rather stylish cover. There’s a whole series of Sonja Blue novels, but these are the only two I’ve read or indeed possess.

I will finish this entry with two old style occult novels, firstly The Witch of Prague by F. Marion Crawford, published in the Dennis Wheatley Library of the Occult in 1974,  and  Moonchild by Aleister Crowley in an old 1971 Avon edition.

"He was the Poe of the Twentieth century, the poet of the shadows, the Hitchcock of the written word." Francis M. Nevins Jr., Cornell Woolrich historian and biographer.

I found the above quote at a Cornell Woolrich fan site and it aptly describes the suspenseful novels of the so called godfather of noir fiction. I did a bit of research on the net before writing this post and came to the conclusion that Cornell Woolrich was obviously a very strange man, as are his books.

The editions displayed below were published by Ballantine in the early 1980s. I love the noir retro covers. Cover artist not credited. 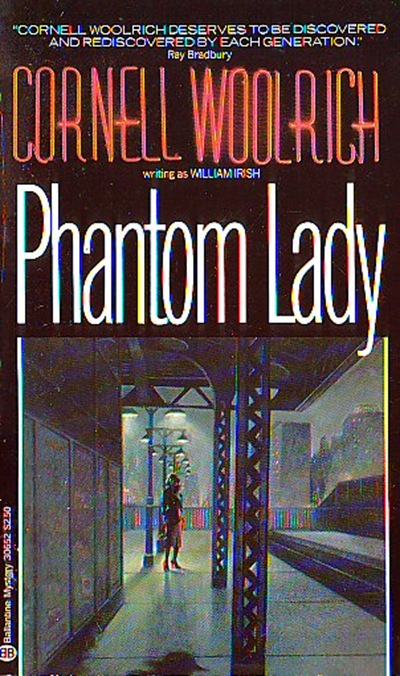 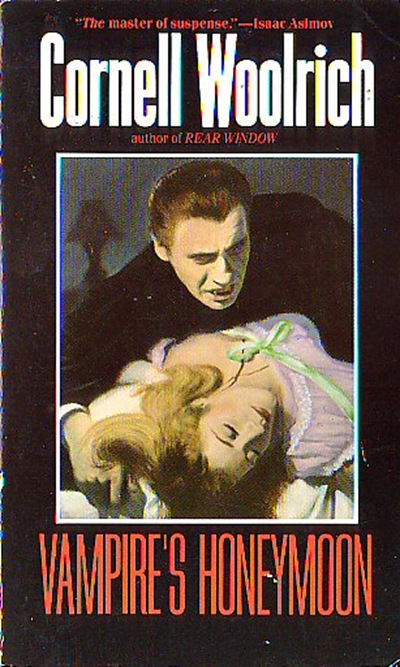 That’s it for crime fiction. Next I will be displaying my small collection of occult and horror books.