The I Ching or Chinese Book of Changes is the only divinatory system I consult with any regularity these days. I have always found its advice to be spot on. It was famously used in the Phillip K Dick novel, The Man in the High Castle.

I have discovered that I have quite a few versions of the I Ching, but I think the Richard Wilhelm version (translated by Cary F Baynes with a forward by C G Jung) is the best by far. 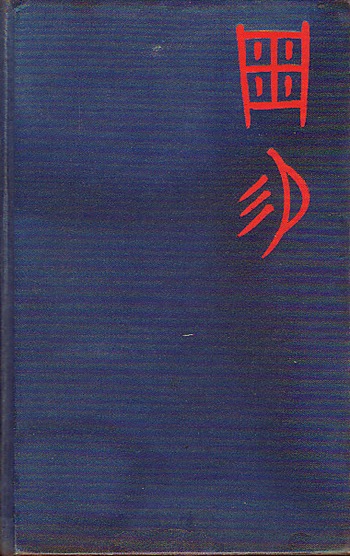 Interestingly enough one can draw up a hexagram through binary numbers as below:

The hexagram for the number 62 is derived by counting 0 as a broken line and 1 as an unbroken line resulting in Hexagram 43 Kuai (Breakthrough/Resoluteness) –quite a favorable hexagram.

Next – Amulets, Charms and Talismans

Numerology as the name makes obvious, is the study of the significance of numbers in a person’s life. Some people even change their names (I’ve known a few) to get a better numeric outcome. You don’t want to be stuck with bad luck numbers.

To complement other books in the New Age category, I have several books on the subject.

And I Ching Numerology… 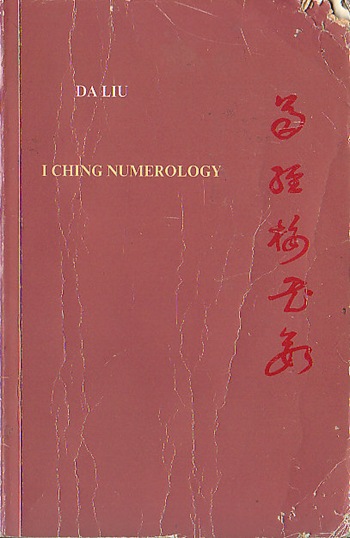 …which leads me into the next post – I Ching

New Age – Books on the Tarot

There are not half as many books on the Tarot as there were on Astrology. What I have in my library are below, starting with Aleister Crowley’s Book of Thoth and The Equinox an essay on his own Thoth Tarot designed by Lady Frieda Harris. I do have a pack of the Thoth Tarot cards and they are very beautiful and powerful.

Another major Tarot pack was the Rider Waite pack designed by Pamela Coleman Smith. I have a miniature pack of these – handy for carrying around should I feel inclined.

The below book is a hard cover of Arthur Edward Waite’s Pictorial Key To The Tarot. 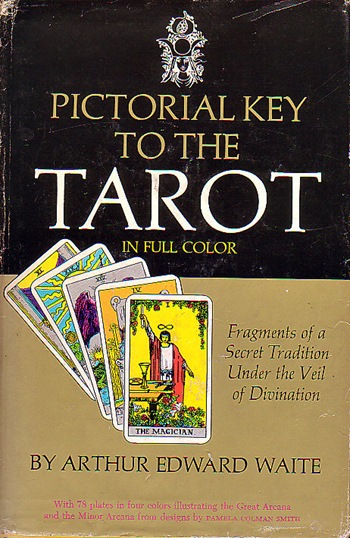 Two more books on the Tarot – The Devil’s Picture Book, A Complete Guide to Tarot Cards: Their Origins and Their Usage by Paul Huson and The Definitive Tarot by Bill Butler.

This entry will display the last of the Astrology books - a mixture of the frivolous and the serious.

So here they are:

Grant Levi’s Astrology for the Millions and Heaven Knows What for a start.

Followed by a few books on Synastry – the study of relationships within star signs.

And finally Marc Edmund Jones Guide To Horoscope Interpretation and an Ephemeris for the years 1890 to 1950, a rather handsome (though battered by time) hardcover book.

Perhaps not as well known as Linda Goodman, Liz Greene also produced books with similar titles. I preferred her interpretations – they had a more intelligent approach. I always thought her book on Saturn was an excellent book on that much maligned planet. I was interested in Saturn as my own horoscope has a very dominant Saturn, which I figure has given me my phlegmatic and stoical approach to life along with a certain dour seriousness and an appreciation for black humour. 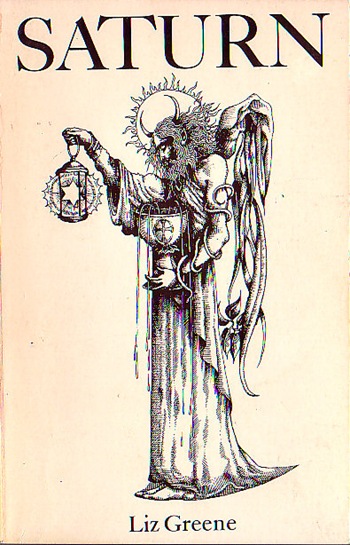 Another book in the popular context is Moon Signs by Sybil Leek and Sun Sign Revelations by Marie Elise Crummere.

Next – yes, you guessed it, more Astrology

As well as conventional (if you could call it that) Astrology I also have several books on Chinese Astrology. They more or less vary in quality of information, but here they are anyway.

Next - and yes, there's more Astrology

Every self respecting Astrologer would probably have in their library a copy of The Sabian Symbols by Marc Edmond Jones. 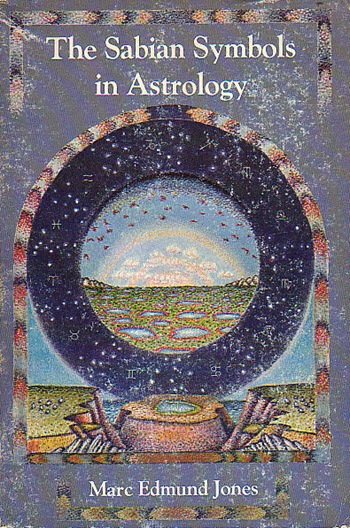 The Sabian Symbols were developed in San Diego in 1925 by Marc Edmund Jones, a well known astrologer, and Elsie Wheeler, a spiritualist medium. They consist of 360 word images corresponding to the 360 degrees of the zodiac (each zodiac sign has 30 degrees)

They add depth to a horoscope and are vividly pictorial. These days apparently they are used as an oracular device.

To give an example:.

An Astrological Mandala by Dane Rudhyar is another reference and reinterpretation of the symbols. 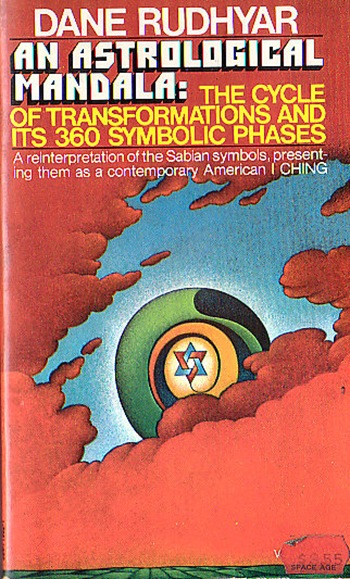 The books displayed below are texts relating other oracular systems to Astrology and various old astrological books I picked up second hand, which were once owned by an Ernest S McIntyre in the 1930s. Waite’s Compendium contains Ernest’s notes on the mental characteristics of the planets.

Next - Yet more Astrology

During the 1970s I developed, along with many of my peer group, an interest in Astrology, Tarot, Numerology, I Ching and other fortune telling systems. I taught myself how to draw up and interpret horoscopes, learnt to read the Tarot, developed a familiarity with the I Ching, played around with pendulums and became reasonably adept at Numerolgy.

Scanning the books, as I have done over the past weekend, I had forgotten just how many books on Astrology I had collected during the 70s decade. Therefore I have discovered a fine reference library of most of the important Astrological texts, as well as the more popular sun sign paperbacks of the time. It will take several posts to display them all.

First and foremost in the Astrological texts are the books of Charles E O Carter. A famous Astrologer, Carter’s work is still known for its perception and relevance even today. In 1955, he accurately predicted his own death in 1968. 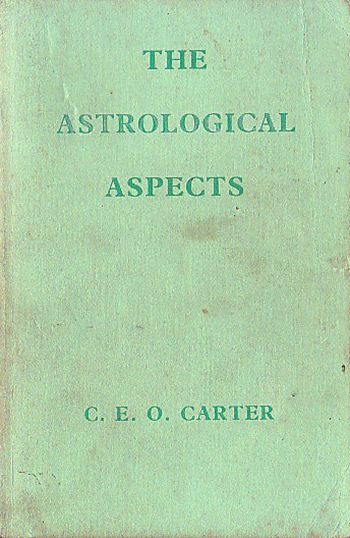 I have always regarded Carter’s The Astrological Aspects as one of the best books for interpreting aspects i.e. the relationship between planets formed by the angles which they occupy on a chart. For those who don’t know about aspects, this site explains them quite well.

Anyway, I am not going to explain the finer details of horoscopes here, but just display the covers.

Some more well regarded astrological text books, such as Alan Oken’s Complete Astrology, the A to Z Horoscope Maker & Delineator (very comprehensive) by Llewellyn George as well more esoteric texts are below.