Faber & Faber are an interesting imprint, and they were adventurous in the authors they chose to publish. Always, you could rely on a Faber & Faber book to be out of the ordinary.

I suppose I discovered the writings of Paul Auster when a friend, who happened to be the Faber rep for Australia gave me the proof copy of The New York Trilogy in 1987 and I was subsequently blown away by it. 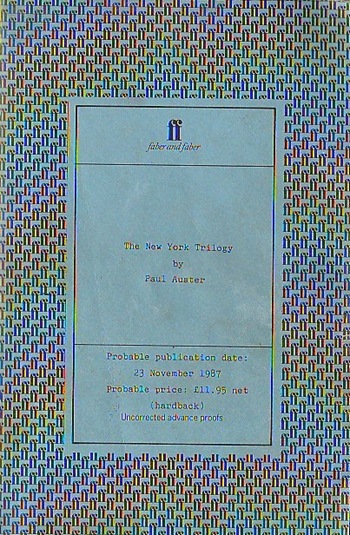 I sporadically collected his novels thereafter, and though they failed to thrill me after a time, I did enjoy In the Country of Last Things and Moon Palace.

An author you don’t hear much about these days is Djuna Barnes. Her most famous novel, Nightwood, was a must have novel if you in any way embraced the counter culture of the 1960/1970s. The cover is typical of Faber books of the 1960s... 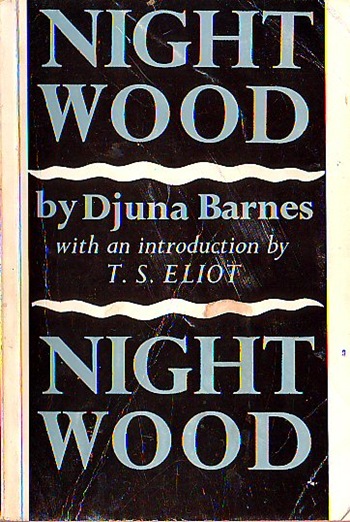 …as is the case of the paperback editions of Lawrence Durrell’s Alexandria Quartet , a series that was immensely popular in the 1960s. I reread them about five years ago, and found them to be surprisingly well worth the effort.

Durrell’s other great sequence of novels was the Avignon Quintet which also has references to the Alexandrian series.

Monsieur, Livia & Constance are all paperback editions, but Sebastian and Quinx are first edition hard covers. The delicate cover art is by David Gentleman. 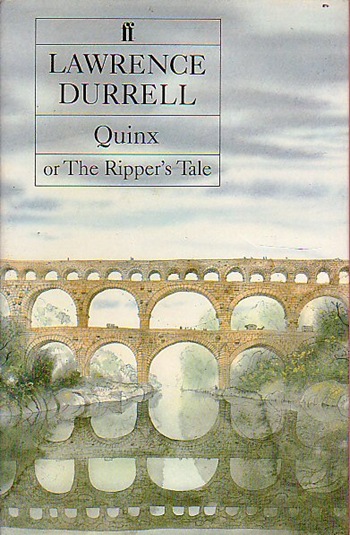 That’s it for tonight, but I will continue with more Lawrence Durrell next time.

The final post on Picadors will cover various authors of diverse nationalities, the first being Japanese author Junichiro Tanizaki whose novel The Makioka Sisters was published in Picador in 1983. 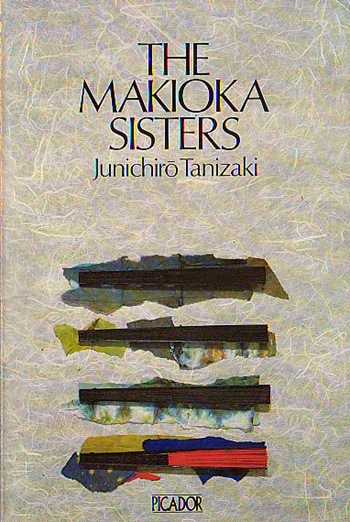 Next two novels are by British writer Emma Tennant - The Bad Sister and Wild Nights.

D M Thomas’ The Flute Player is next. The author describes this novel as emerging out of a fascination with Russian poets and particularly Anna Akhmatova. The Picador edition has a rather splendid cover. 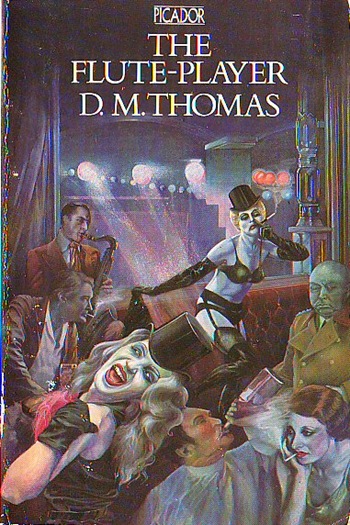 I have been reading this book over the past few weekends, and though it is not great literature with a capital L, it’s an unusual kind of novel, and it did keep me interested from start to finish.

The cover photo is marvellously apt. 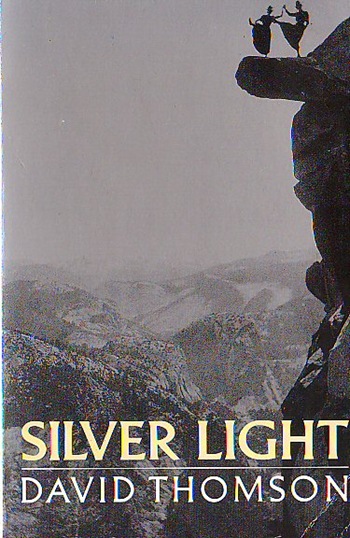 From the Wild West to Africa in the form of anthropological studies of the the Mbuti pygmies of the Belgian Congo (Forest People) and the Ik from the mountains of north eastern Uganda near the border with Kenya (Mountain People) by Colin Turnbull the famous British anthropologist.

Norwegian author Sigrid Undset won the Nobel Prize for Literature in 1928. Her best known novel is Kristin Lavransdatter a trilogy tracing the life of the eponymous heroine in 14th Century Norway. The Picador edition is an omnibus of the entire trilogy. It is a large tome, but a very enjoyable and engaging saga. I’ve read it several times, though not for many years. 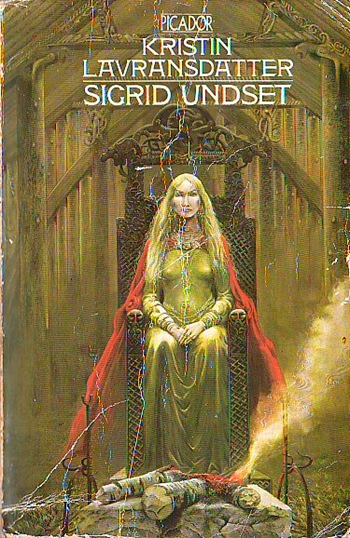 It is Memoirs of An Anti Semite by Gregor Von Rezzori and is in fact a satire on post war Europe. Elie Wiesel is quoted as saying about this book, and Von Rezzori: “Rezzori addresses the major problems of our time, and his voice echoes with the disturbing and wonderful magic of a true storyteller." 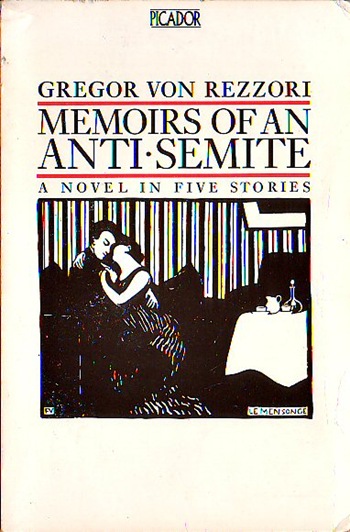 Next Fay Weldon’s early novel Female Friends, which indeed was my first introduction to her novels, and Deirdre Wilson’s Slave of the Passions, an interesting coming of age novel.

Followed by French feminist Monique Wittig’s surreal Lesbian fantasy The Guerilleres with a stunning cover by John Holmes. It was one of the first books issued in Picador in 1972. 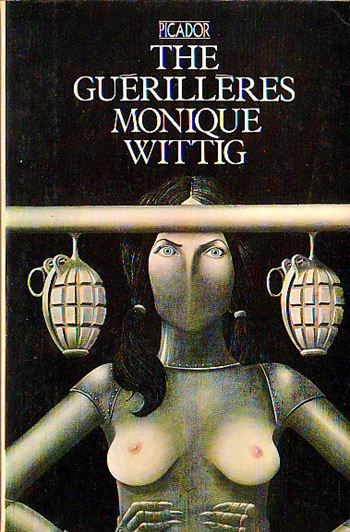 And the final Picador is Mars, by Fritz Zorn. 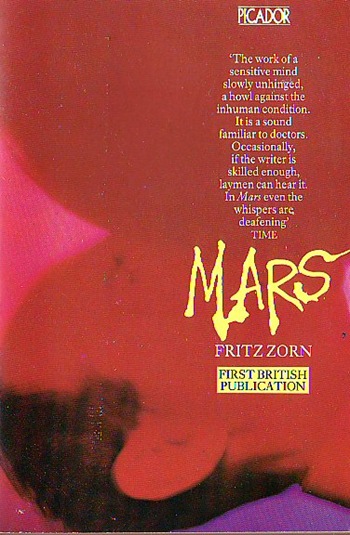 It has been quite interesting displaying these old books, and it has encouraged me to reread a few of them whilst I’ve been putting up these posts.