When I wrote that the David Lindsay Violet Apple was a rarity, I didn’t realise that my edition which I paid $6.20 for in 1976, is now worth something like $150.00.  Something to remember when I’m down and out.

Anyway, that’s beside the point…

To continue and conclude, for now, the stray Fantasy books, among which there are Science Fiction titles, I present first up Sylvia Engdahl’s Enchantress From The Stars and its sequel The Far Side of Evil, highly regarded young adult fantasy/SF novels, published in the early 1970s.

Also in the juvenile fantasy category is Ursula Le Guin’s  Earthsea Trilogy. I have the three books in hard cover editions, published by Gollancz and acquired by me in 1974. Only The Farthest Shore is a first edition, the other two are second impressions, but as a set they look very handsome. 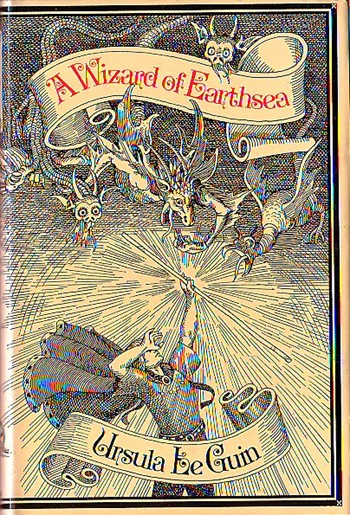 A couple of oddities to follow this well known series are John Fuller’s Flying To Nowhere, which won the Whitbread Best First Novel Award in 1983, and A Dark Horn Blowing by Dahlov Ipcar. 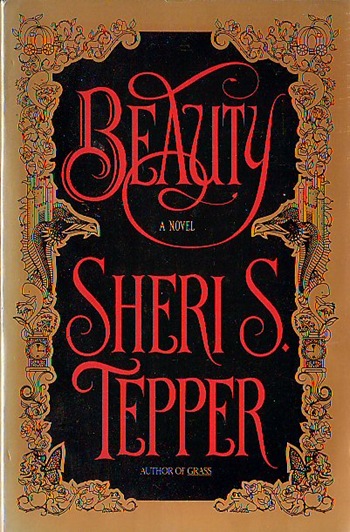 In the above Sheri S Tepper link, which is an interview with the author, she mentions that one of her favourite books was Islandia by Austin Tappan Wright. Naturally I have a copy…though it is years since I last opened its covers. 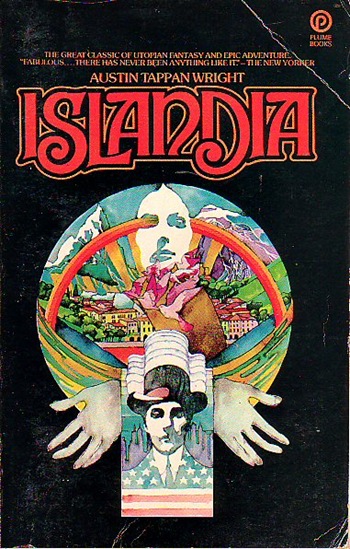 The next two novels are once again oddities, and deal interestingly with gender. Childe Rolande, is a most unusual fantasy by Samantha Lee wherein the hero/heroine is a hermaphrodite, and Donald Kingsbury’s Courtship Rite set on a planet where polyandry is a way of life.

And finally for this post another Newcastle Forgotten Fantasy, The Fates of the Princes of Dyfed by Kenneth Morris, a Welsh fantasy based on the Mabinogion. 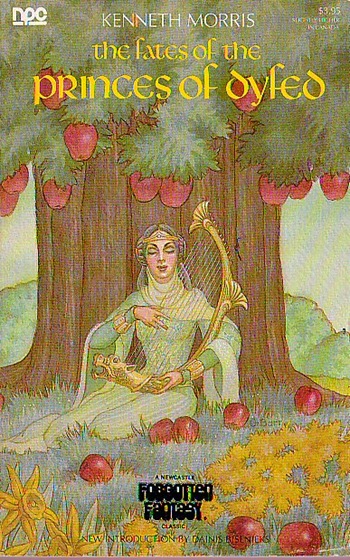 I’ll get back to general fiction in the next entry.

Long time, no post, but I have been thinking about it, but failing to summon up the energy to do anything about it.

To make up, here are some stray Fantasy & Science Fiction books, which were hiding in the general books collection.

For a start, this Dover edition of Jurgen by James Branch Cabell with fantastical illustrations and decorations by Frank C Papé. 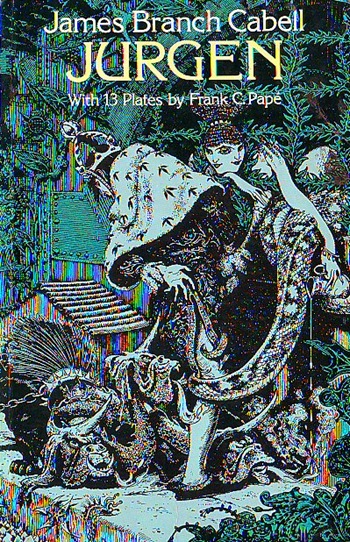 Joy Chant was the author of the highly regarded young adult fantasy Red Moon and Black Mountain which was included in the Ballantine Adult Fantasy Series. The Grey Mane of Morning is a sequel to the aforementioned book. 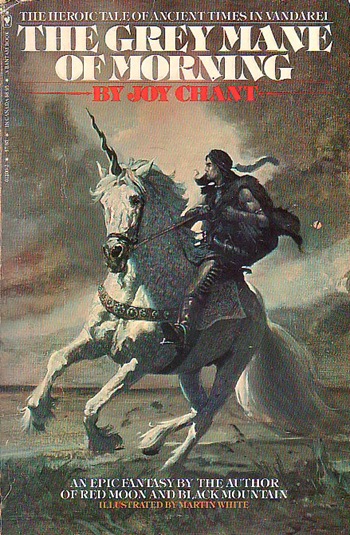 Another author who was featured in the Ballantine series was Lord Dunsany. He also made it to the spin off fantasy series, The Newcastle Forgotten Fantasy Library of which series I have a few, including The Food of Death. 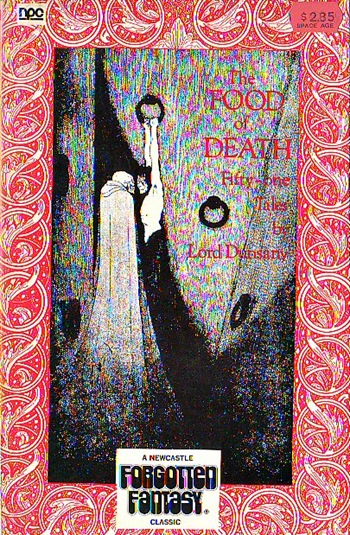 A couple more in the Newcastle series… The Haunted Woman by David Lindsay of Voyage to Arcturus fame, Aladore by Henry Newbolt, The Glittering Plain and Golden Wings by William Morris.

And to finish this post a rare David Lindsay, The Violet Apple & The Witch, published by Chicago Review Press in 1976. 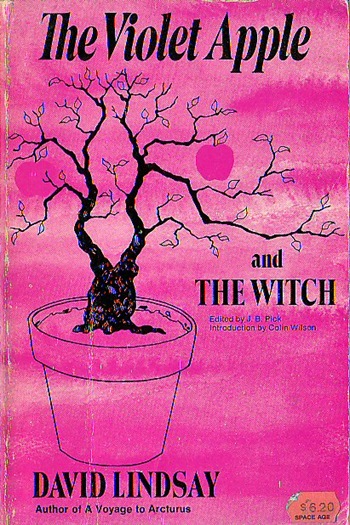