This is a timely entry, as today I received an update on the status of the Little, Big 25th Anniversary edition, a book I have been keenly anticipating for over five years.

It seems, according to the latest newsletter, that publication of this splendid edition is not far off, and I will soon have in my hands probably one of the most beautiful books ever published - as attested by Greer Gilman on her live journal.

Speaking of Little, Big I can attest that I have a dinky di, true blue, genuine first edition of the novel, first published in 1981 in a Bantam Trade Paperback edition. It’s rather the worse for wear – it has been in my possession for almost 30 years, and read many times, not to mention loaned out on several occasions – but it hasn’t fallen apart. As much as I am longing to reread it, I’ve sworn to myself that I will do so when the 25th Anniversary edition arrives. 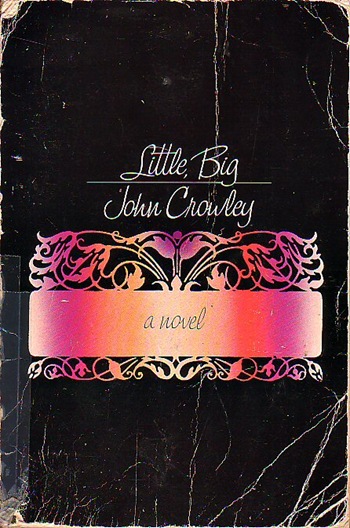 Little, Big is of course John Crowley’s best known work, but equally worthy is his marvellous Aegypt Quartet which I acquired piecemeal over the twenty years it was written.

Firstly Aegypt, published in a Gollancz paperback in1988, and Love & Sleep, in a Bantam trade paperback in 1995.

A long wait resulted in my purchasing hard cover first editions of Daemonomania, published by Bantam in August 2000 and the final book, Endless Things published in 2007 by Small Beer Press.

In between the publication of Daemonomania and Endless Things I acquired first editions of The Translator (2002) and Lord Byron’s Novel – The Evening Land (2005) both published by William Morrow and both fine novels in their own right.

John Crowley’s latest novel is his wonderful re-creation of the lives of those who worked in a world war II aircraft factory, Four Freedoms, published in 2009 by William Morrow. 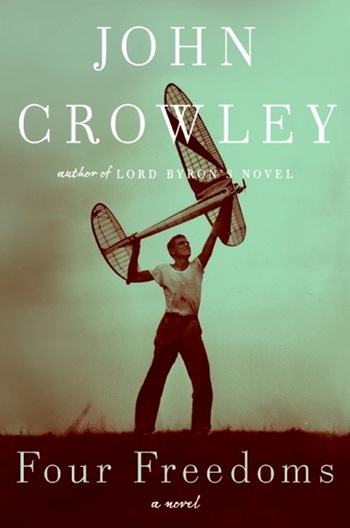 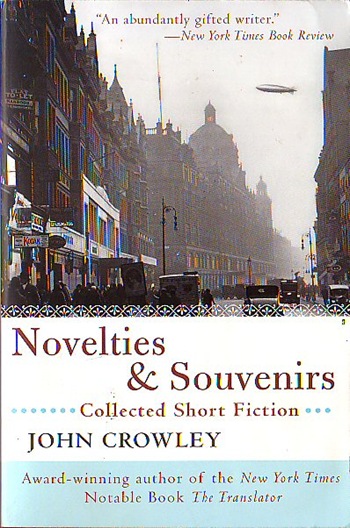 Next – the other Crowley and Robertson Davies